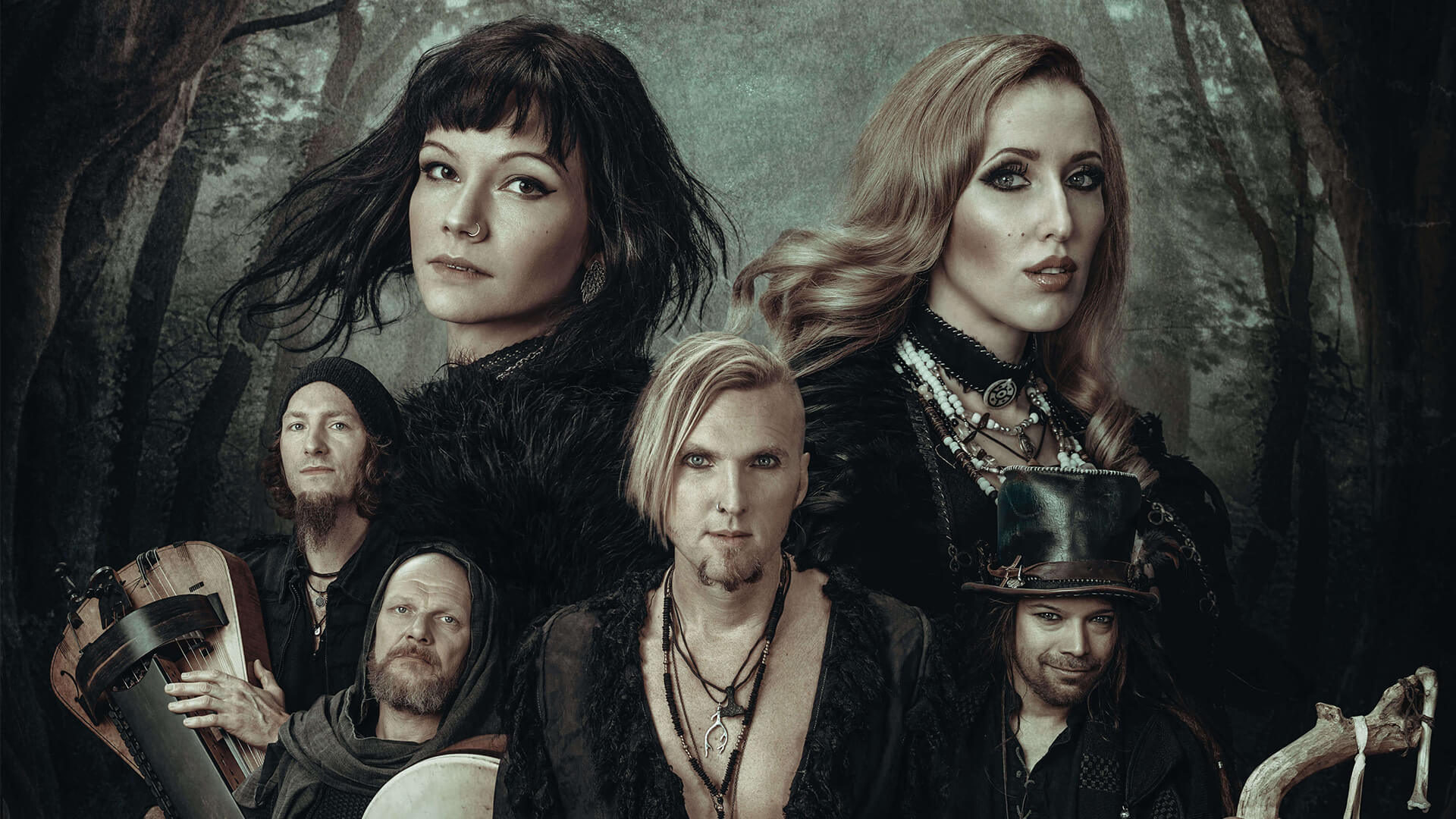 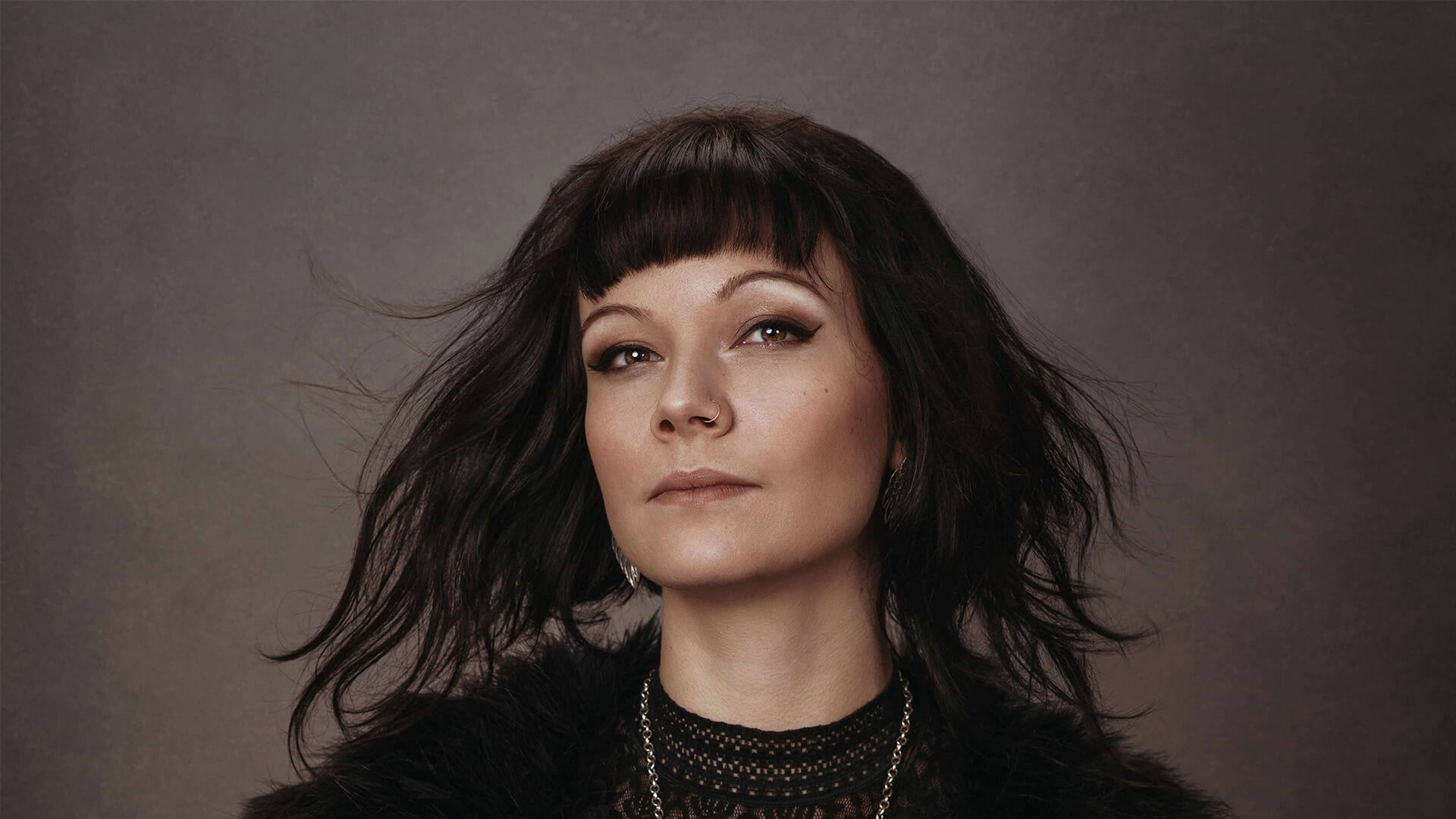 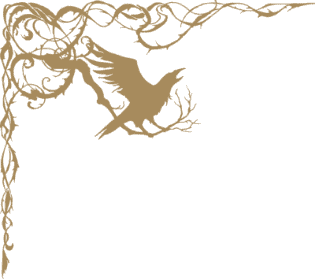 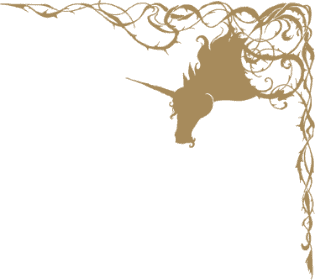 Stephan harbored early interest in all sorts of things that produce sounds. A school-based keyboard / piano training was followed by many self-taught excursions into the world of acoustic and historical instruments that eventually ended in an acute multi-instrumentalism.

As a student, he discovered in 2003, the hurdy-gurdy and ever since accumulated extensive experience in the field of traditional dance music through workshops and sessions with folk musicians from all over Europe. His cross-genre musical interest awakened in him the ambition to understand the hurdy-gurdy as a modern instrument with boundaries that are still explorable.

In addition to his musical career, Stephen has a degree in engineering acoustics at the Technical University Dresden. However, in 2012 he joined Faun for the adventurous life of a professional musician against his civil engineering profession.

Besides Faun, Stephan also plays together with Oliver S. Tyr in the folk band “Folk Noir” and is the founder and director of the Medieval folk band “Liederlicher Unfug” and also the folk-fusion band “Zirp”. He is also active as a live, studio and theater musician. He can be heard live on all Faun concerts and their successful albums “Von den Elben” and “Luna”.

1. FAUN has so many wonderful songs – if you had to choose one – which would be your favorite?
Stephan: This is actually impossible to answer, as the quintessence of Faun cannot be captured in one piece. Nevertheless, I would most likely choose “Alba”, both in the old and the new live version. Simply because a lot of faunistic strengths meet eachother (ethereal melody, poetic lyrics, polyphonic singing, extended instrumental parts, organic beats and sounds). Besides, Alba is still one of my favourite songs in the live program.

2. Which artist do you dream of collaborating with one day?
Stephan: I am very thankful and happy that I could already share the stage with such great musicians like my colleagues from Faun, Zirp and Folk Noir – as well as many great tour guests. I would never have dreamed of something like this 10 years ago. Beyond that, there is actually only one unfulfillable wish left: A collaboration with the legendary “Popes of Paganism”. Unfortunately such a wish is probably illusory after the incident in Krakow.

3. How did you become part of FAUN?
Stephan: I’ve already been semi-professionally active in music with my medieval folk band “Liederlicher Unfug” and the fusion folk band “Zirp” before I joined Faun – and probably drew attention to myself by playing the hurdy-gurdy. At the end of 2011 I received an inquiry from Faun, who were just experiencing a time of upheaval and were looking for new musicians. After a meeting with the band and an extended jam session with Oli, it was clear that I would join the band from 2012 on. I just had to give up my main job as a freshly graduated acoustic engineer and started into the lottery life of a musician. So far I don’t regret anything!

4. Are you going to sing more often on new albums?
Stephan: I have always been in love with singing – especially love polyphonic singing. In my opinion it is the different voice colors, the sentence singing and the change between female and male voices that make Faun so unique. Since I’ve joined Faun, I have also discovered a certain vein for songwriting and lyrics and do have the feeling that the songs are well received by the fans. So I think there will always be a solo piece of mine from time to time. But sssssh…that should stay a tip for insiders;-)

5. If you weren’t a musician, what would your profession be?
Stephan: If I hadn’t become a professional musician, I would probably still be working as an acoustic engineer – planning concert halls where bands like Faun perform, among others. To be honest, I prefer my place on stage as a musician! 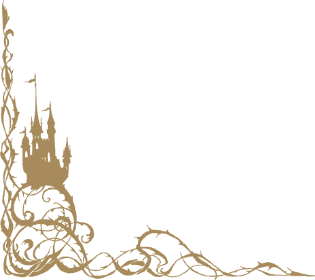 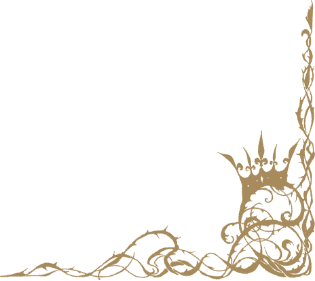